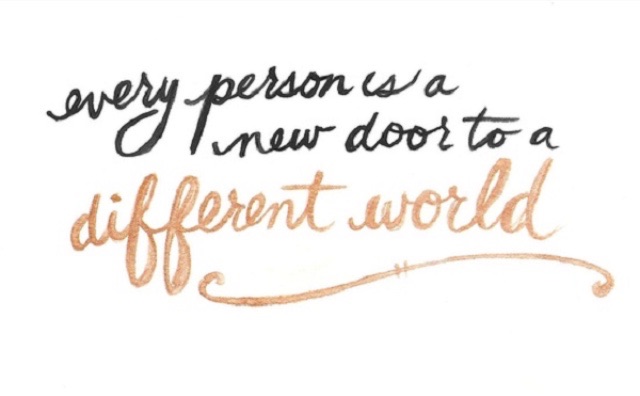 One of my hobbies is writing poetry. I thought I’d start sharing some of my written works with you. This is one of my favorite poems that I wrote last year, July 29th of 2014 to be exact, lol. I wrote it in ten minutes. It speaks for itself….

Her time was his time, his time was I time. He didn’t know another way to make a we, be an us, create a they. Tomorrow was all he could say, tomorrow.

But tomorrow’s turned into an existence of infinite time that never was spent on her but on him and his desires beyond seeing her smiles fade away.

Her love was eternal, loving him the same today, as she had every yesterday and would for every tomorrow. His love was never there for it was a lust lasting for a moment, never truly satisfied, searching for something better.

Caught up in fantasies and illusions of indulgence that would make Dracula look like his servant, thirsty for new blood, enchanting youthful victims prey to his charm, gentleman swag and snakelike tongue.

She saw him with the eyes of an innocent child, perfect in all dispositions, scarred with nightmares of past, stoic and gentle needing the love of her unwaivering heart.

He saw her as weak, a mortal with emotions, unbelieving she could love him, a fraud with a devil’s seduction, too good to be true he loathed everything about her.

Her today’s became a gasp, her yesterday’s a sigh and her tomorrow’s a choke of visions seen in her future as a mirage untouchable in her every sense.

He lives in her heart, abundant in warmth.

She is resilient, tiresome of being unloved, transparent to his heart that blows dry ice from its core.