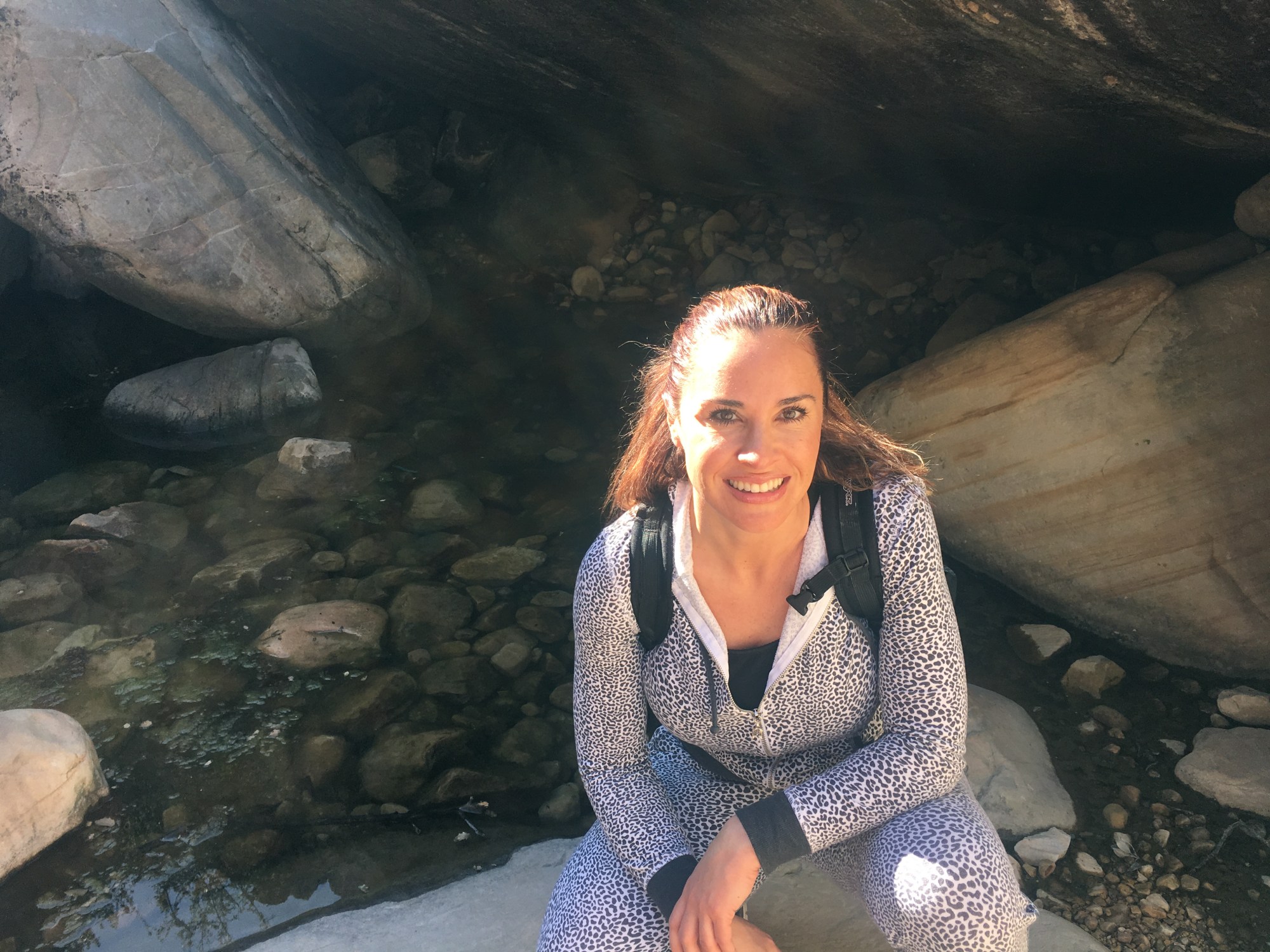 Yesterday morning started with cold winds blowing from the west, moving the branches of the trees with its natural force.  I had already planned to hike in the Red Rock Canyon and postponed it to the afternoon when the winds would be mild and lessen the chill factor of the cool air.  When mid-afternoon came, the winds had subdued, the temperature rose by a few degrees and I, along with my brother, his wife and their three beautiful daughters, made our way to Red Rock for a hike on the Ice Box Canyon. 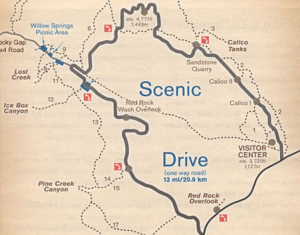 The weather could not have been more perfect.  The sun shone down on the slated walls of the canyon, creating shadows upon the cliffs, bounded by minerals, weathered by years of earth’s environmental wear and tear.  I had hiked this trail at least a dozen times since I have moved to Las Vegas in 1999 and the trail has evolved into less and less of a trail and more into a boulder highway with Juniper tree branches reaching out to leave their mark on your skin with a scratch.

The dirt was red and soft as powder that dusted the rocks, making my feet slip and slide when I moved along them.  As much as I would’ve liked to see the glory of nature surrounding me, I was more focused on where my next step would land so I would not find myself laying amongst the gravels of Ice Box Canyon.  Time was escaping me as it seemed only minutes had passed since I first started hiking when I came into the opening of a small watering hole in a cove of rocks. 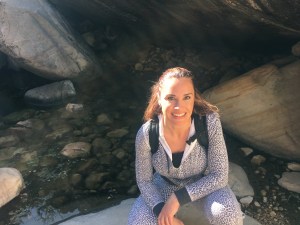 The trail continued onward into the depths of the canyon but this was where I stopped to take a picture, soak in the serene elements of where I came to blanket myself with the warm hugs of mother earth.  A recharge was what I was desiring.  A step away from the mundane and a walk with the divine imagery what I call heaven here on earth.

After soaking in the sounds of the trickling water pouring into the tiny pond below and birds serenading their palace, I headed back to where the trail began.  Goodness filled my spirit, my body, although jilted from the stabbing rocks into the soles of my shoes, was surprisingly calm.  The afternoon hike in the Red Rock Canyon fed my spirit with wellness to my being and drifted my mind to solace.