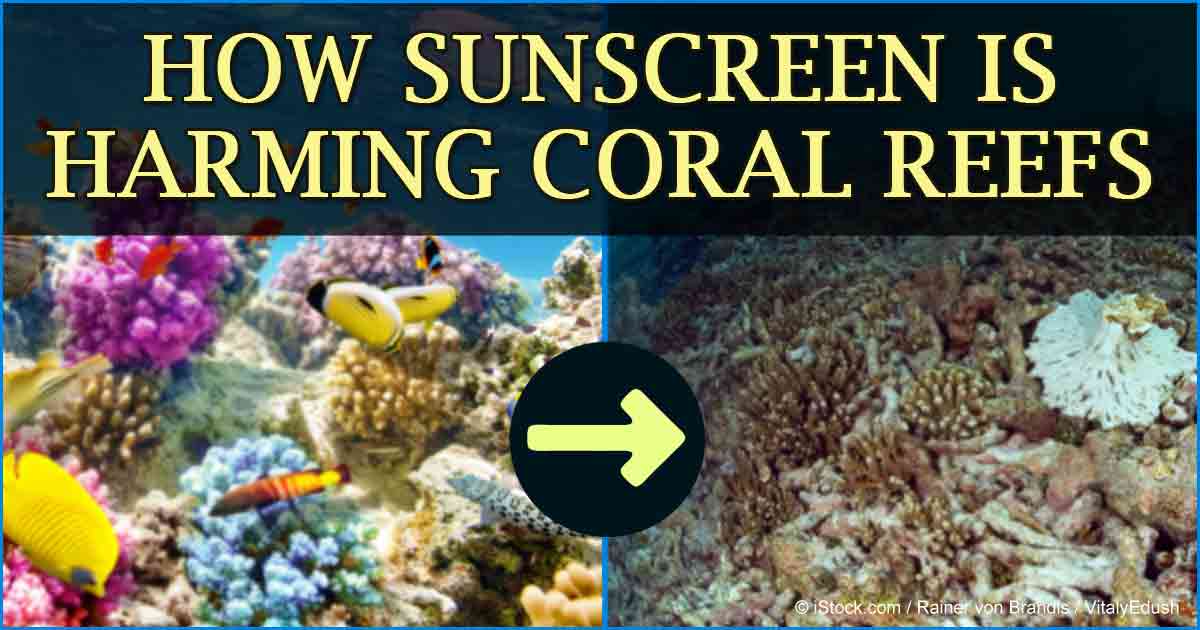 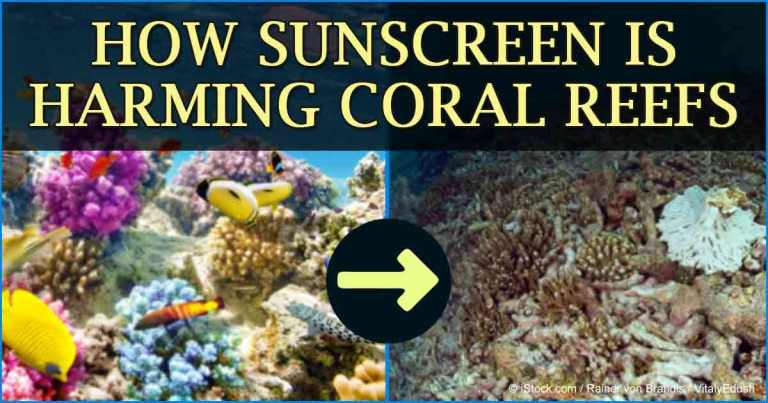 Planning on visiting Hawaii and spending time on the beach?  Make sure you have the right sunscreen packed in your beach bag.  Scientists have discovered that certain sunscreens are harming the coral reefs because of these two specific ingredients: octinoxate (octyl methoxycinnamate) and oxybenzone which are found in 70 percent of the sunscreens on the market.  Octinoxate has been shown to contribute to the bleaching of the coral reefs and oxybenzone exposure leads to the death of baby coral.

The coral reef is one of Hawaii’s largest attractions and Governor David Ige decided it was time to prevent more damage to the coral reefs by signing a ban on sunscreens containing octinoxate and oxybenzone.  The ban is the first in the world on selling sunscreens containing those two ingredients.  Although the ban does not go into effect until 2021, stores in Hawaii are pulling those sunscreens off the shelf and replacing them with sunscreens that contain zinc oxide or titanium dioxide.

Manufacturers of sunscreen containing octinoxate and oxybenzone that are on Hawaii’s ban list are not happy about the ban.  They are fighting back, claiming that without sunscreen, people will be susceptible to skin cancer which can develop with high amounts of unprotected sun exposure.  Hawaii wants its residents and tourists to wear sunscreen, just the right kind of sunscreen that won’t cause harm to their coral reefs.